Don’t miss the oldest surviving piece of Waterford Crystal in the world dating back to 1789, and the Napoleon Mourning Cross; the only one to survive out of the original twelve that were made on his death. Take the multi-media handheld guide or enjoy a family friendly tour with a costumed performer.

Situated between Cathedral Square and the Bishop's Palace, Waterford's latest museum is a tribute to Medieval Waterford and life in the city during that period. It is Ireland’s only purpose-built medieval museum and the only building on the island to incorporate two medieval chambers, the 13th century Choristers’ Hall and the 15th century Mayor’s Wine Vault. Don't miss the stunning Heavens' Embroidered Cloths, Waterford's cloth-of-gold 15th century vestments.

Situated at the apex of the Viking Triangle in Waterford's historic city centre, Reginald's Tower is home to an exciting exhibition that uses a superb collection of historic and archaeological artefacts to tell the story of Waterford's Viking heritage.

Reginald's Tower is a circular defense tower built at the beginning of the 13th century and at various stages in its rich history has been used as a mint, a prison and a military store.

To this day, it remains Waterford's most recognisable landmark

Located on the Mall in the heart of the Viking Triangle in Waterford City, the House of Waterford Crystal brings a visit to Waterford to a whole new level. Visitors can witness the creation of crystal stemware, giftware and masterpieces right before their very eyes. The Waterford Crystal factory tour promises a magical journey reflecting on 200 years of crystal manufacturing. Browse the retail store which boasts the largest collection of Waterford Crystal in the world giving you the opportunity to take a magnificent piece of crystal home.

Join Jack Burtchaell for an original walking tour of Waterford interwoven with history and lore. Leaving the Granville Hotel daily between the middle of March & October at 12pm and 2pm

The only tour in Ireland that gives you access to six national monuments (duration 45 minutes). The larger-than-life guide speeds you through the streets and buildings, through 1100 years of Waterford's history from the Vikings to the Victorians.  Indulge your inner actor - you might get to be Strongbow or Aoife and get married, you might be Thomas Francis Meagher flying the Irish flag for the first time in Ireland.

Experience in virtual reality these blood-thirsty slaving raiders and town builders and international traders. For a hundred years, Vikings in their swift long ships raided the monasteries and settlements of Ireland, taking slaves and treasure. Then in 902, their warrior leaders were driven from Ireland and a fragile peace fell over the land.

The Edmund Rice International Heritage Centre in Waterford, Ireland, is the resting place of Edmund Rice, founder of the Christian and Presentation Brothers. It is also the site of an impressive visitor centre, thriving community centre and beautiful chapel. Admission is free, and all are welcome.

Kite Design Studios houses a Crafts and Design collection featuring five Waterford based artists and brands. The design studio is open six days a week and visitors have the unique opportunity to experience craft makers developing their design live in their own workshops.

Christ Church is the cathedral of the Waterford Union of Parishes, which is an amalgamation of the four parishes of Waterford, St. Andrew’s Dunmore East, Christ Church Tramore and Annestown. Designed by John Roberts.

Christ Church is a Church of Ireland Cathedral and has been a place of Christian worship for over 1,000 years. The Cathedral welcomes all visitors to worship with us – be that for one visit, for a special occasion such as a wedding, for a place of quiet contemplation with God, or to join our community for more regular service and prayer.

CATHEDRAL OF THE HOLY TRINITY

Designed by John Roberts and Built in 1793, the Cathedral of the Most Holy Trinity, is almost 220 years old and is Ireland’s oldest Catholic Cathedral. In 2000, the square near Barronstrand Street (formerly known as “Red Square”) was re-named as “John Roberts Square” in light of the influence he had over the architecture of the two Cathedrals in Waterford.

John Roberts designed both Christ Church Cathedral and the Cathedral of the Holy Trinity giving Waterford the unique distinction of being the only city in Europe where the Protestant and Catholic Cathedrals were conceived by the same man.

For more help planning your trip and for any further information, the following sites are very useful: 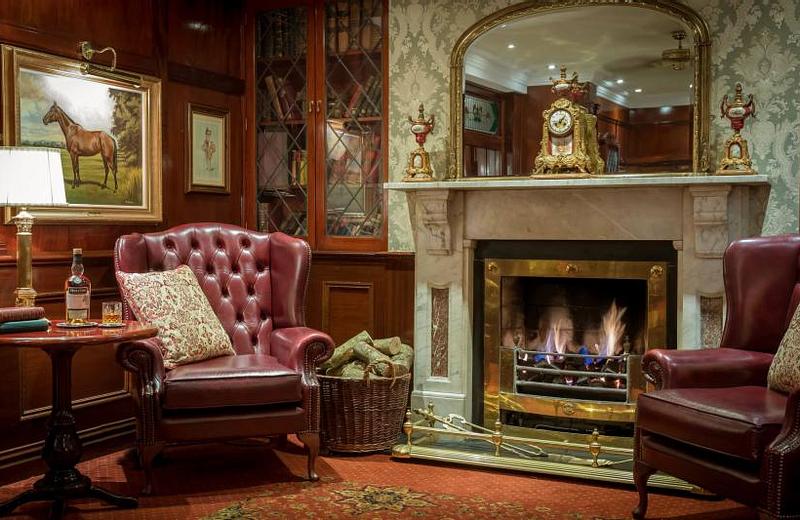 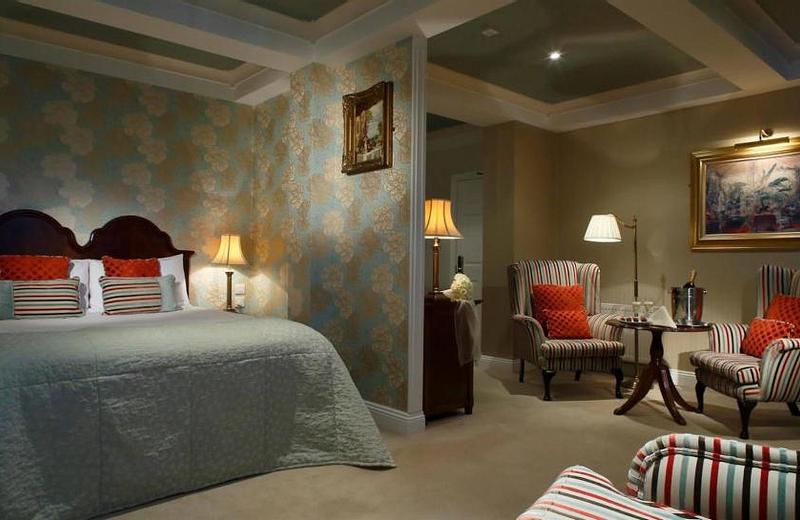 The Granville Hotel is a traditional hotel full of character and olde world charm. View our photo gallery to see all we have to offer.
See more Discover all the Waterford Greenway has to offer with stunning views for 46km from Waterford to Dungarvan.
See more

Why book with us?

Book direct and the Granville Hotel will make a contribution to a local charity
The Granville Hotel offers a unique and rich History
We value our customers, book direct with us for a personal experience
4* Hotel in the heart of Waterford City Centre
Free parking from 5pm until 12noon the following day or discounted rates for longer term parking up to 48hrs
Free Wifi
AA Rosette Awarded Restaurant
Georgina Campbell Guide’s 'Hotel of the Year'
2 Great Taste Awards for our Homemade Jams